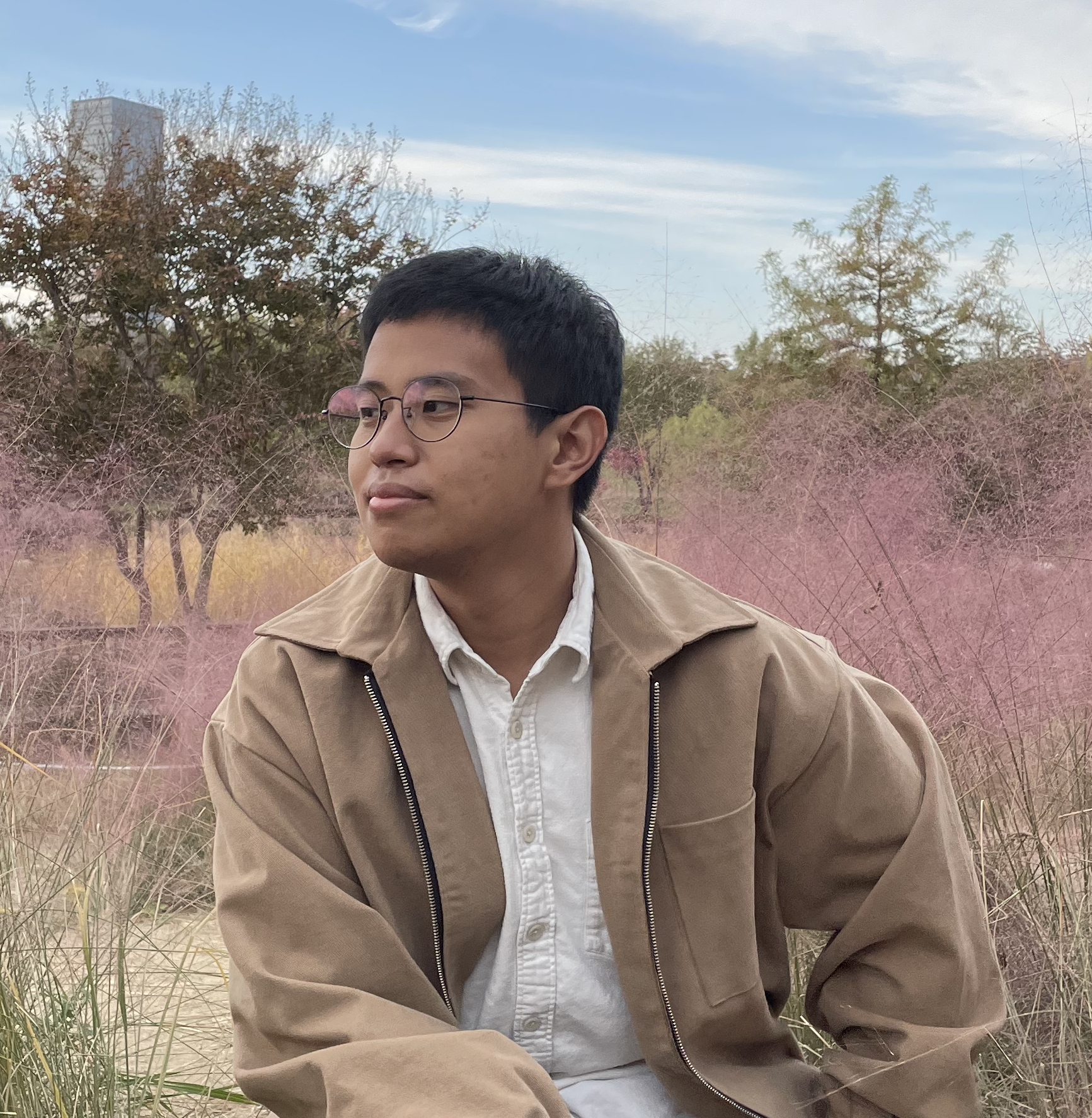 In this paper, the authors implemented a technique in controlling a batch distillation column system by utilizing data driven control. The authors used the pre-existing mini batch distillation column which has been integrated into a Cyber-Physical System by the previous research. Then, some minor modification in the network structure were added to enable the implementation of data driven control. The data driven control itself consists of a machine learning with Recurrent Neural Network model to mimic the behavior of the physical system and a Mataheuristics-based PID tuner such as Genetic Algorithm and Particle Swarm Optimization to adjust the plant’s controller over time. The performance of the system was then compared with the conventional PID control scheme and also human in the loop control.